Bringing you a diverse selection of news stories, social commentary, cultural recommendations and job opportunities from the past week.

Welcome to the new and improved Diversity Lens. This week we've gone through a game-changing re-brand, and we are pleased to finally announce that we have changed our name to Diversifying Group to better reflect who we have become as an organisation and the services we provide.
We hope you love it as much as we do! Tap the mail icon above if you have any feedback, and make sure to check out our full statement on  why we've re-branded here. 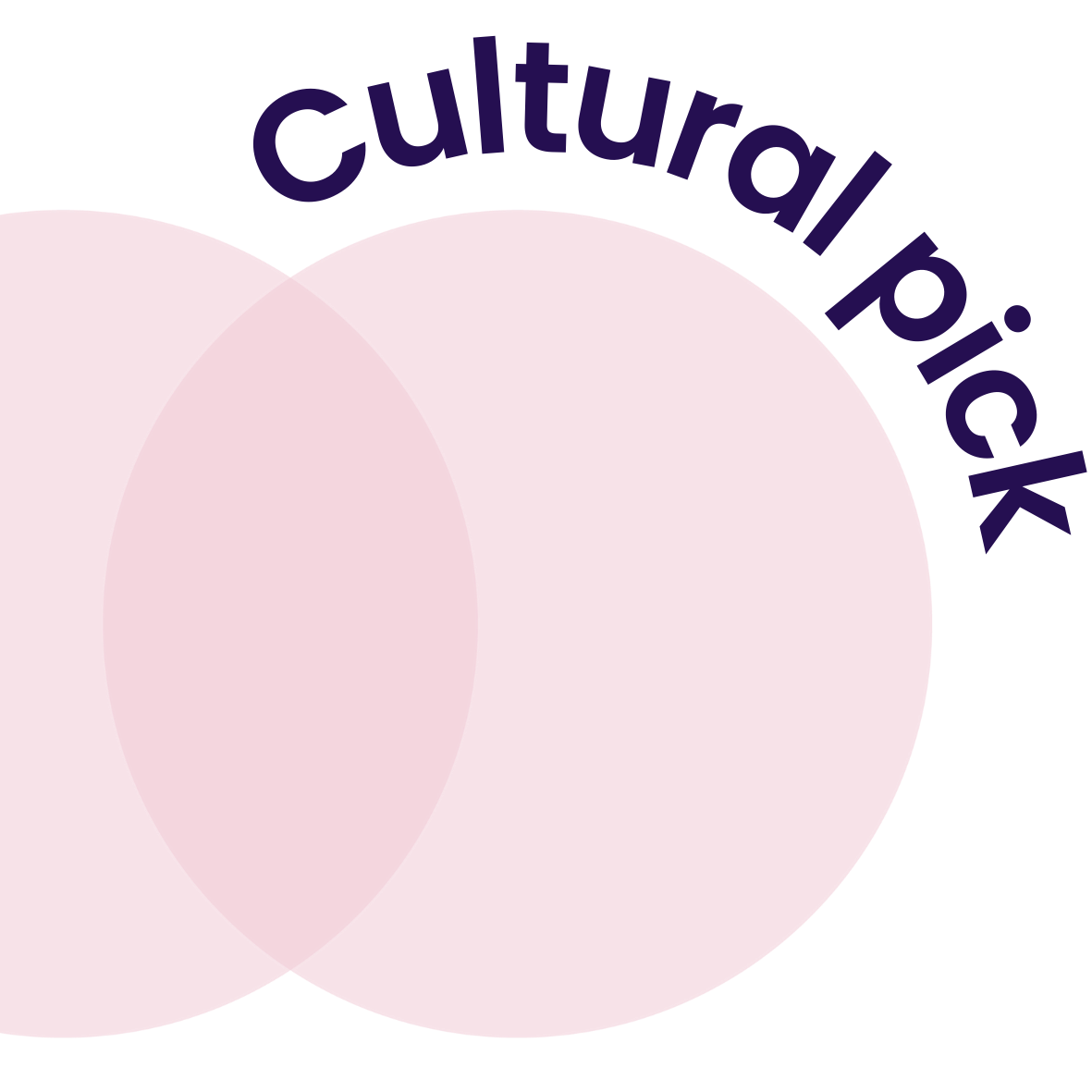 In the Black Fantastic

At the Hayward Gallery in London's Southbank, this exhibition showcases 11 artists from the African diaspora but allows them each the space equivalent to a normal solo presentation. Multiple mediums are adopted from paintings to sculptures to costume design. The end result has been described as "mesmerising", truly an experience. Vogue call it the  must-see exhibition of the summer. Open until 18th September.

What does the Women’s Euros mean for LGBTQ+ inclusion in football?

Did you catch the game on Tuesday? It was an electric atmosphere around pubs in the UK as England dominated the game in a 4-0 defeat of Sweden.

Women's football is on the up, and queer representation goes hand-in-hand with this. The 2019 Women’s World Cup was a turning point for the game, attracting an unprecedented 1.12 billion viewers to the final. The entire competition featured not just one or two, but 40 openly LGBTQ+ players. This stands in stark contrast to the men's game where there is just one openly gay active professional football player, Blackpool's Jake Daniels.

The queer representation in women's football allows queer fans to access the space who might otherwise been discouraged by the typically "straight, white, macho" environment of sports.

The lionesses play in the Euros final this Sunday, with seven openly queer players in their squad. 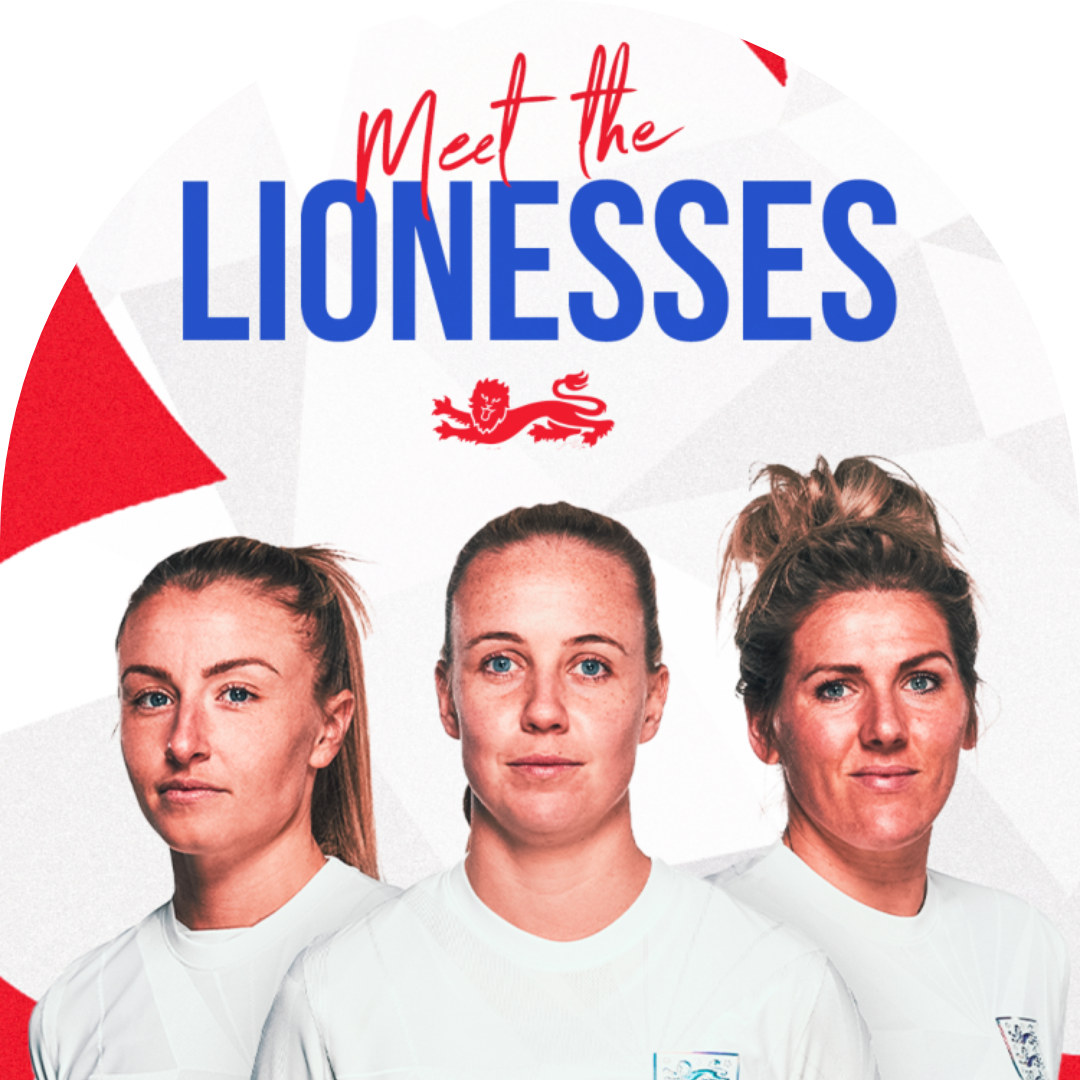 The World Health Organisation has declared monkeypox a global health emergency. The risk of monkeypox is most acute for men who have sex with men. It's important to acknowledge this in order to direct resources and vaccines to those who need it the most. While monkeypox can, and has, been found in other demographics, these instances are currently rare. Amid a wave of anti-LGBTQ+ sentiment, it is understandable that people are on alert for methods to demonise gay men. However, the threat of stigma shouldn't dictate actions to mitigate the infection.

"We should not capitulate to the idea that it’s inherently shameful to have a disease – to do so would be fighting on the enemy’s terms."

How the music industry silences women and nonbinary people

Vice have partnered with Gal-Dem to uncover abusive behaviour rife in the music industry. The toxicity of the industry and its culture are well established by now, but little is being done to combat or reform it. The UK's strict libel laws are a key contributing factor preventing people from speaking out against perpetrators. Vice talk to eight industry insiders who shine a light on the "boys club" that is the music industry, where "men with really big egos" are put on a pedestal to the detriment of many around them. Read more for first hand lived experiences and how improvements can be made.

"Almost half of all musicians in the UK say they’ve experienced sexual harassment at work."

Meet the gaymers: why queer representation is exploding in video games

When people think of gamers, they often don’t think of queerness. This is because, while a recent survey showed that 21% of all the people working in the games industry identify as LGBTQ+, this hasn’t been represented in the games themselves until recently. However, with games like Life Is Strange: True Colours, with a bisexual main character, games are starting to reflect the people making them and the people playing them. The communities around games has also been a driving factor for change, from Discord chat servers, Twitch streamers and the Gayming awards.

Need support on
your D&I journey?

If you have any questions or would like to post a job, please use the form below to get in touch.